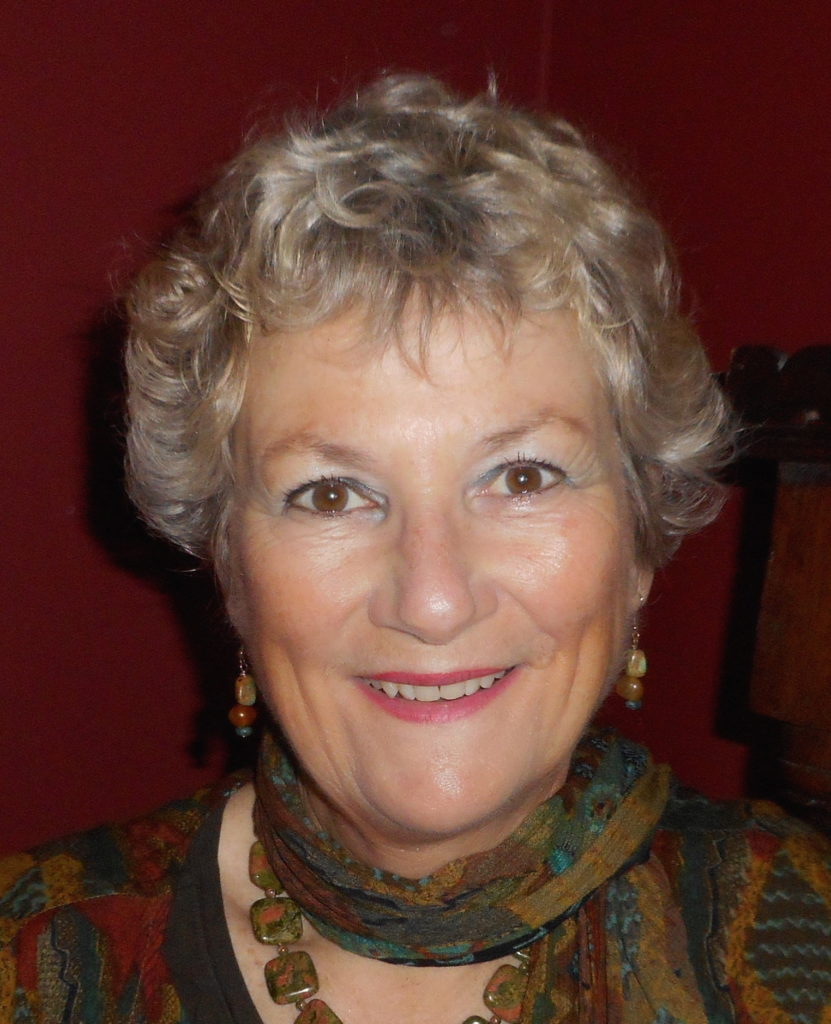 Originally trained as a painter, Susan worked in fibre art with Connections Fibre Artists for ten years, while gaining her City and Guilds Diploma in Textile Art. In 2013, she returned to painting, and later that year became a founder member of the Octarine Women Artists’ Collective. She showed with them until preparing for Equimanity, her show currently at Wellington County Museum. Among other juried shows, she has shown by invitation at the 2003 Biennale in Florence, Threadworks 2004 and 2007, and the Grand National Quilt Show at Kitchener-Waterloo Art Gallery each year from 2007 to 2011. Awards include Best in Show in Threadworks 2004, the Fibre Art award at Insights (2006), and the Rebecca Burghardt Emerging Artist Award at Touched by Fire (2008).

Susan continues to offer workshops in fibre art techniques throughout Southern Ontario and also gives private instruction to children and young adults in her studio. Grown-ups and also invited for her ever-popular “Play for a Day” getaways.

She is also often commissioned to paint portraits (in watercolour and other media), from photographs. A synopsis of comments from clients reveals her ability to capture what is loved about something or someone. “Somehow she just picks up on it, and then puts that love into the painting. It’s so much better than the photograph.”